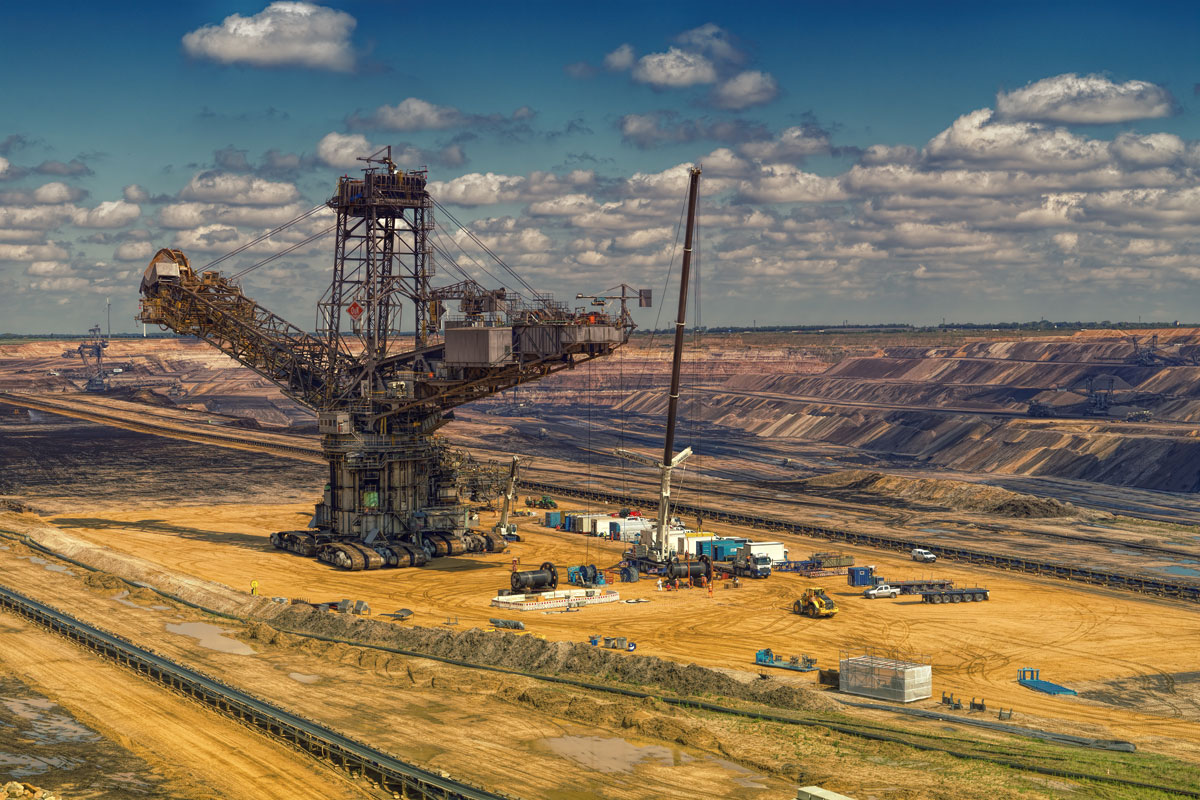 Nowadays, and with the individual needs of customers, mobile security systems are an ideal solution enabling tailor-made security, both in terms of detection and quick video verification from the place of a potential threat.

Mobile security systems are a set of dedicated and integrated devices for monitoring the protected area in the fence line, which includes: 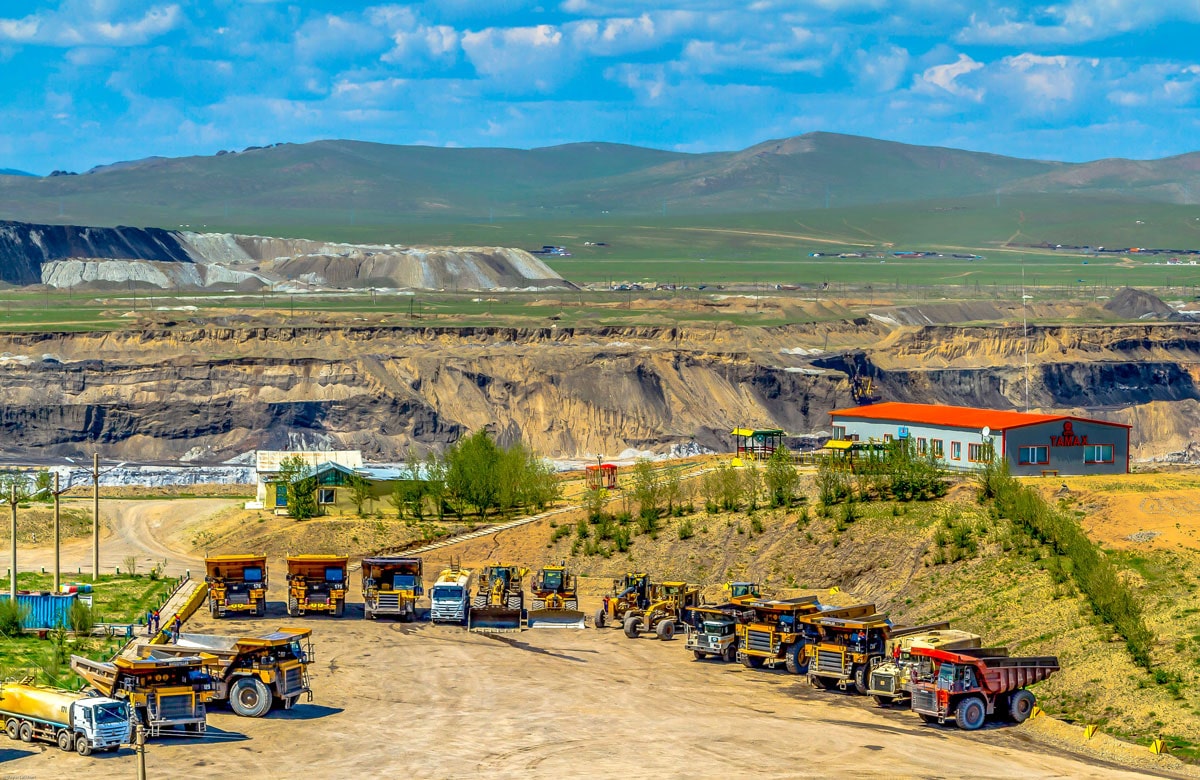 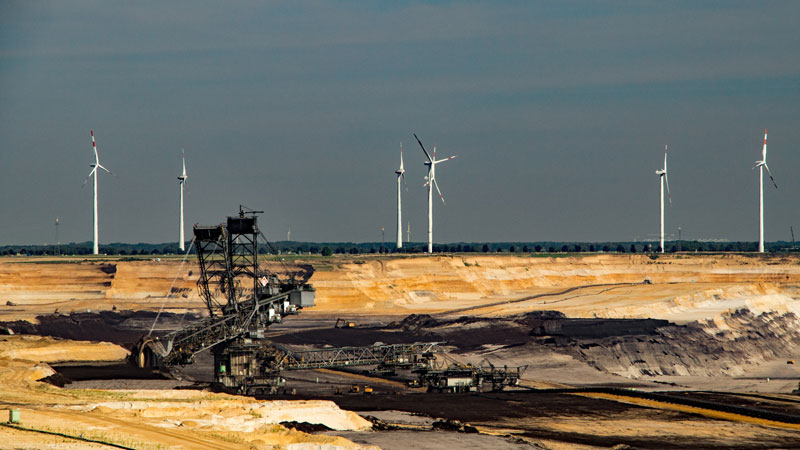 The main advantage of mobile security systems is the speed of assembly of all elements and the delivery of the ready “turnkey” system to the end customer. Finally, the mobile security system is connected to the Alarm Monitoring Center (CMA) operating 24 hours a day, 365 days a year or for individual use.

Recorded events can be analyzed up to four weeks back. Any errors are eliminated by intelligent video analysis software.

The cameras used in LivEye® systems can recognize unusual and suspicious people, vehicles or objects at a distance of up to 200 m. During the day they use natural light, and in the dark, the night vision mode is automatically activated. The intelligent analysis software “LivEye® Analyze-Software” distinguishes between people, animals and even repetitive movements. In order to protect privacy and meet the requirements of GDPR, fragments of images can be pixelated or private monitoring zones can be set up, e.g. on the street or in a housing estate. When an intruder is detected, the operators in the Alarm Monitoring Center are alerted. Via the integrated loudspeaker, the intruder will be prompted to leave the area immediately. These alarms are logged and analyzed as events. If the call is unsuccessful, the relevant services will be notified: the police or the emergency patrol. 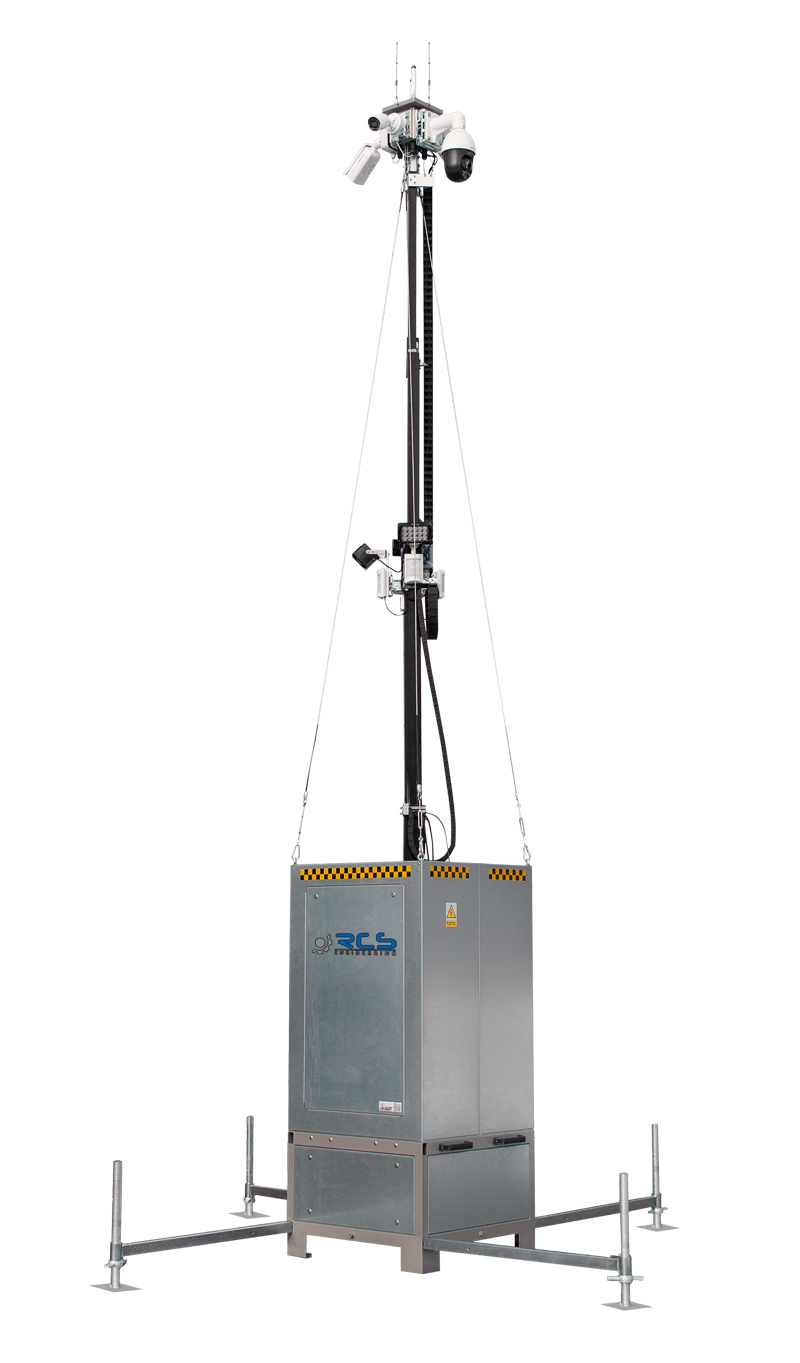 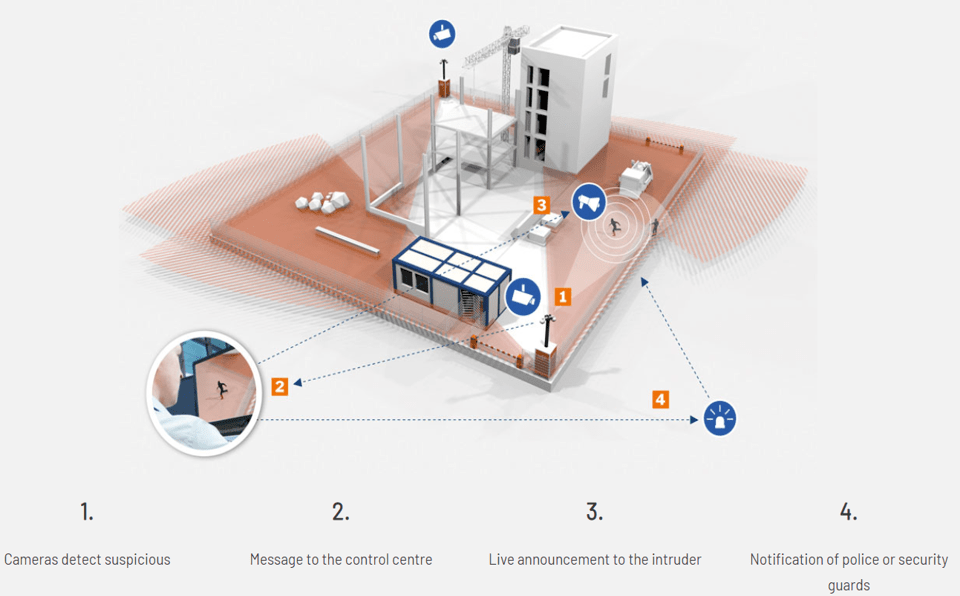 In the event of an operation of the Varya Perimeter addressable fence detector, information in the system appears at the stage of breaching the fence itself. Precise and quick preview from the scene is possible thanks to the use of presets from PTZ cameras and full integration between the fencing system and the CCTV system.

Due to the coincidence of signals from fence detectors and camera analytics, false alarms related to accidental breach of the fence itself are completely eliminated.
Modern LivEye mobile towers are dedicated to monitoring large areas, such as construction sites, industrial and recreational areas or wind parks.

Another example of an autonomous perimeter protection system in very large areas, where there is no power and communication infrastructure, is the use of Varya Perimeter and PTZ cameras along with dedicated iCAM-Solar365 power support devices and CDS-6IP / SMA radio bridges.
Bridges operate at a frequency of 5.6 GHz. CDS-6IP / SMA modules are equipped with external AK-28HV antennas that ensure long-distance communication. CDS-6IP / SMA is a universal system for wireless signal transmission in the 5.6 GHz band with a power of 500 mW (27 dBi EIRP).

Powering devices in the field will be ensured by the use of a professional, year-round iCAM-Solar365 P30W solar power system with batteries. iCAM-Solar365 provides energy for wireless devices and accessories, even in difficult winter periods, ensuring two-day system autonomy. In the summer period from March to September, the system performance is much higher. The iCAM-Solar365 system is able to generate as much as 1000 Wh in unfavorable winter weather, assuming only 30% of sunlight with 4 hours of sunshine during the day. With such extreme weather conditions, it still provides 24 hours of autonomy for a 30W load. Available voltages: PoE, PoE24, 12V DC, 24V DC. 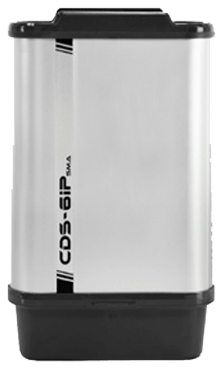 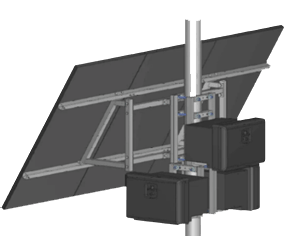 Below is an example of the use of an autonomous perimeter protection system for securing a 10-kilometer section. 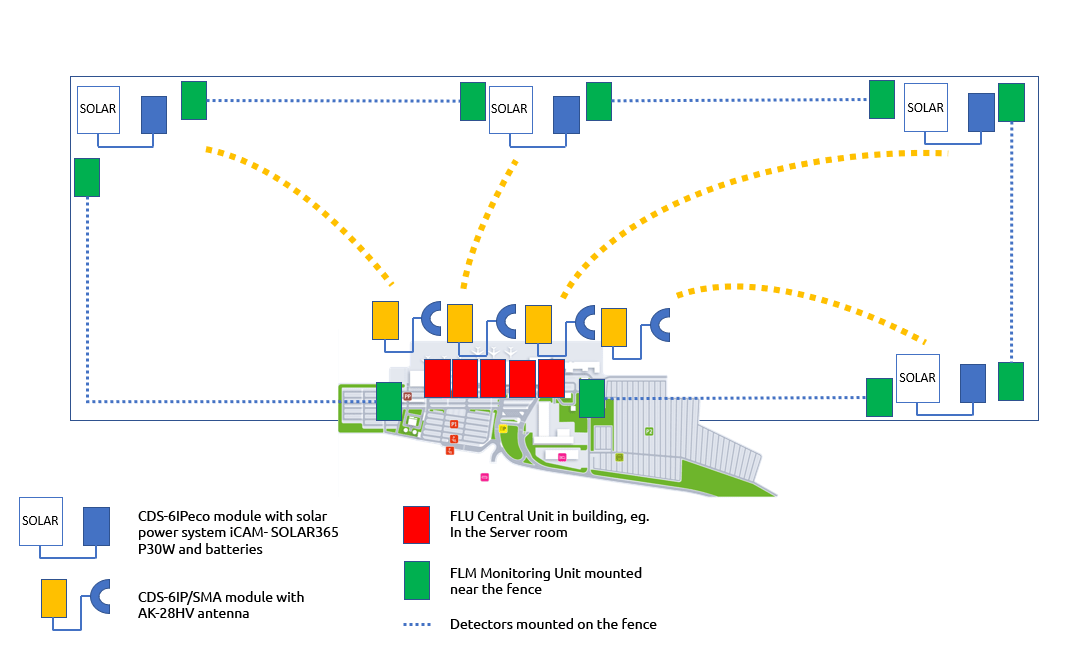